Inspired by a warm, sunny Autumn day (the kind Californians brag about) and armed with the keys to a rental car, I drove south on Highway 1 for a late afternoon adventure. I stopped at the Pillar Point Harbor in Princeton, just north of Half Moon Bay, and savored the scene on the docks as fishermen sold grateful customers their fresh-caught fish straight off their boats. 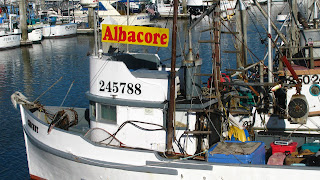 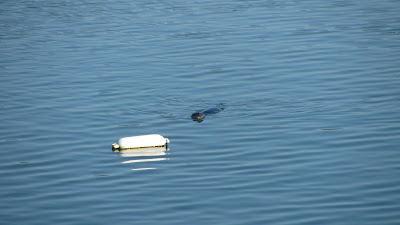 a clam spitting streams of water out of the sand in rhythm with incoming and outgoing waves; 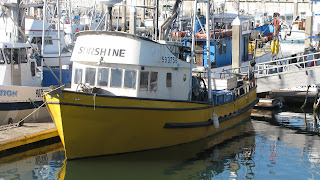 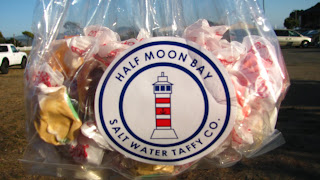 I HEARD:
Seagulls squawking for scraps of bread; customers and fishermen haggling for best fish prices; small recreational planes landing at the nearby airport; boats signaling their arrival in the harbor with their deep horns; sea birds dragging their feet in the water as they took off flying; 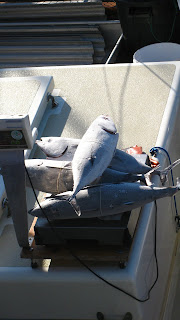 17 pound frozen tunas thudding against a metal scale; hoses spraying salt water off of decks; puttering boat motors; fishermen warning each other of the whereabouts of the Fish and Game warden. 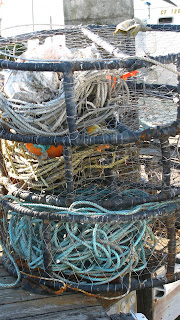 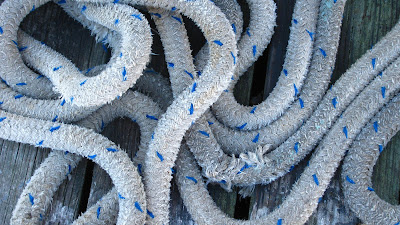